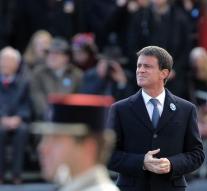 The state of emergency is controversial because it assigns numerous major powers to authorities which they normally would not have without the intervention of a judge. For example, for a search warrant no longer necessary and can the Minister of Interior people impose house arrest.