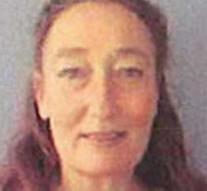 amsterdam - The police in Amsterdam are five tips received about Susanna Boon, missing Amsterdam who was found dead last week in a forest in Nunspeet. That said, a spokeswoman said Wednesday. The case came Tuesday at issue in Investigation Requested. The 51-year-old Bean has been missing since January 8. They walked at night away from home in Amsterdam after an argument with her partner. The woman came by violent death.

The program also paid attention to a series of serious rapes in Amsterdam. Three young women were late January within four days, victims of the same rapist. The man chased them as possible after going out in the city. In the program are shown pictures of the alleged offender. About this case, the police Amsterdam engulfed sixteen tips.