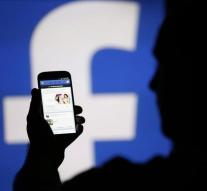 The court arrived at this judgment because Facebook manages data from Europe from Ireland, therefore, have to say the Belgian Commission and the Belgian court anything about the company.


The President of the Privacy Commission gave in the first place still the same, but that decision is now reversed.