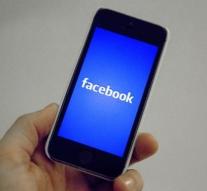 Taylor was chief executive from 2009 to 2012 for technical matters (Chief Technology Officer) at rival Facebook. He invented, among other like-function. Google previously he developed Google Maps.

In recent years, Taylor worked for a private company, appmaker Quip. He also sits on the board of Taser, which makes stun guns.