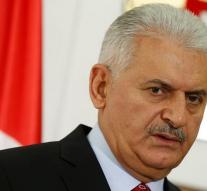 According to the government, that movement was behind the coup attempt of July 2016. After the coup failed, more than 110,000 people were arrested. Of them there are still more than 47,000. The Gülen residing in the United States denies any involvement.