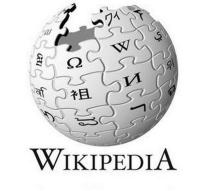 peking - China is building its own online encyclopedia, a competitor for Wikipedia. According to the South China Morning Post, more than 20,000 people have been attracted to writing the reference work, which should consist of about 300,000 articles of about 1000 words.

Unlike Wikipedia, the Chinese state dialect not only can be edited by anyone, but only by selected state-of-the-art scientists. It becomes a 'Chinese Wall of Culture,' said project leader Yang Muzhi, who says that the encyclopedia must lead society to the right side.

Wikipedia is available in China, but some items are blocked. Thus, Chinese can not read about the Dalai Lama and President Xi Jinping.