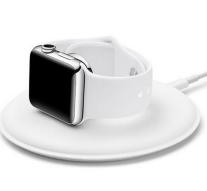 Apple does retain the very top of the sales of smart watches. It operates a market share of 47 percent, Samsung follows with 16 percent.

It is expected that this year there appears a successor to the Apple Watch. Consumers would therefore defer the purchase.