Home / Tech / Android Apps for Windows Phone does not come 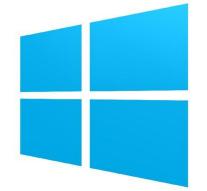 - It does not appear that Windows Phone will gain support for Android apps. That was in the planning, but the project to achieve this would stop for some time.

The biggest criticism on the Windows Phone platform has been around since the beginning that there are few apps available. Windows 10 Mobile had that problem be solved by making it possible to run applications that were created originally for Android. According to fansite Windows Central is its development, however, halted within Microsoft. According to sources of the site required a lot of manpower development and furthermore it would be rather difficult. Strikingly, there will still be working on support for iOS apps. Developers will probably still have to adapt to the necessary application to get it running on Windows.
NEW