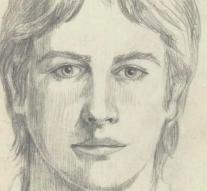 los angeles - After a search of more than forty years, the FBI thinks to have arrested the illustrious Golden State Killer.

The suspect would have committed twelve murders and 45 rapes in California between 1976 and 1986. The FBI announced that a person was arrested, but did not reveal any details.