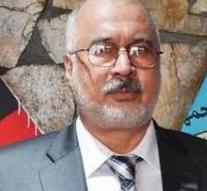 kabul - The governor of the Afghan province of Farah has resigned. Mohammad Arif Shah Jahan announced his departure after protests from residents against the deteriorating security situation in the area, message news channel TOLO.

A demonstration outside the governor building was completely out of hand this week. Police officers opened fire when angry demonstrators wanted to enter the building, a source told TOLO. In addition, at least six people were injured.

Local officials have already complained before. Security forces would not succeed in driving back the Taliban. The vice-governor recently warned that over fifty men were killed in a week's time. Also, thousands of families reportedly fled their homes because of the violence.